Maps by the Decade Part 2

The 1973-4 OPEC oil embargo and the 1979 energy crisis cause oil company profit margins to drop to such a level that road maps became a luxury. Travel, especially in the late 1970s, becomes a similar luxury. 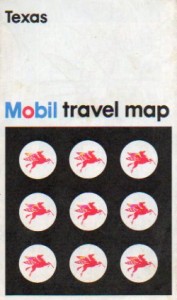 1975 map printed at half size as an economy measure.

Exxon, Mobil, Marathon, and Phillips continue their map programs. Gas map covers become an advertisement for the station, not for travel. State issued road maps begin to be issued biennially as the highway building boom slows. Map needs begin to be filled by discount stores and truck stop stores. 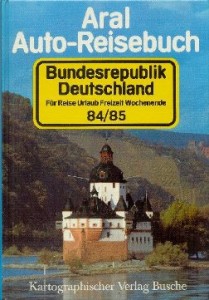 Generally sold, not given away, European maps become popular among collectors.

State-issued maps begin to be sponsored by corporations.