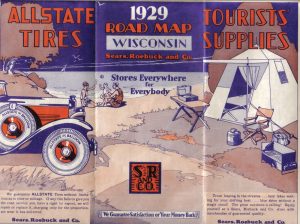 The advent of affordable automobiles spawned a new trend in American culture: the road trip. Motorists anxious to tour the country quickly tired of stopping every few miles to ask directions; out of their troubles came the first road maps, given away by gasoline companies hoping to increase business and customer loyalty. State and provincial governments soon began turning out maps of their own for tourists, using them to promote the scenic and cultural wonders of the state, and perhaps enticing the visitor to remain a few more days. Travelers soon came to expect free maps whenever they stopped for gas or tourist information, and companies such as Rand McNally, H.M. Gousha, and General Drafting turned out millions to meet demand.

Over time, maps became costlier and competition among oil companies became more fierce. The oil woes that gripped the world in the 1970s stripped free maps from gas station shelves as oil companies cut their expenses to the bare minimum. Motorists either turned to official tourism offices for free maps, paid to join automobile clubs for their trip routing services, or broke down and purchased maps from the same gasoline retailers who used to give them away.

The Road Map Collectors Association was formed in 1996 by some enthusiasts who had been meeting up occasionally at paper shows and gas bashes, and through trading maps with each other. Since then it has grown into a member-led club with several hundred members in the US, Canada and Europe.

Members receive a quarterly newsletter called The Legend, as well as access to over 100 members-only pages on this website. The Legend is printed in full color and includes articles about oil company and official road map issues, as well as occasionally other map articles or a focus on a cartographer. The website includes a comprehensive catalog of North American road maps issued by oil companies and state highway commissions, as well as a number of more general articles about maps, and downloadable back copies of the earlier issues of the Legend. 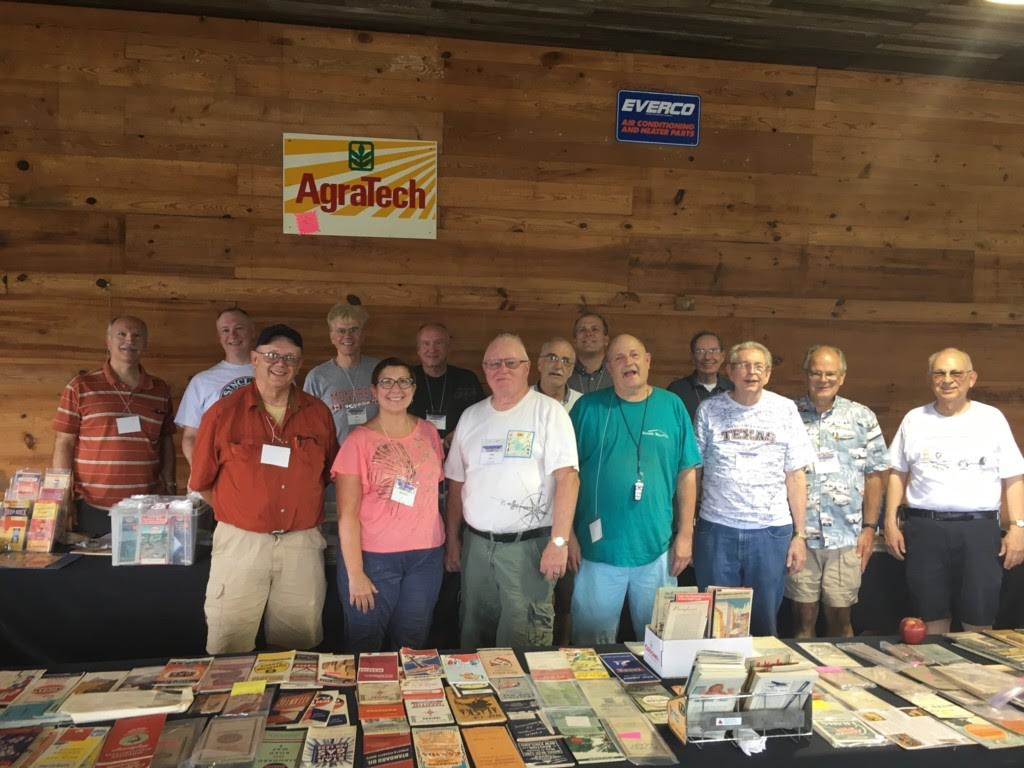 The club meets annually at its Road Map Expo. The venue varies from year to year.
In 2018 and 2019 we held our Expo in conjunction with the Antique Automobile Club of America museum, in Hershey, PA, and expect to be returning there in 2020.
Past meetings have been in locations such as Hammond, IN, Indianapolis, IN, Columbus, OH, Sevierville, TN and Dallas, TX. West coast members have also occasionally held their own meetings; the most recent was in Stockton, CA in 2013.

Legally, the club is incorporated as a not for profit corporation in the state of Illinois. It is subject to its own By-laws and every two years elects a Board of Directors and Officers. Board and General Meeting minutes kept by the Secretary can be found here.

We pride ourselves on being friendly and welcoming to new members, whether you have just kept a few favored maps from old vacations, or are a dedicated collector with thousands of maps neatly filed away! If you would like to join, please sign up on our renewal and joining page.